Hear me jabber a bit about what I was up to outside work in the last three months, and see photo thumbnails in a compact format! :D

Spring is my favourite season. It's so much fun observing new plants starting to grow every week, or maybe even every day, in early spring. Gives my mental health a boost, and tempts me to take my camera and myself outside. While I procrastinated on going to the arboretum until the rhododendron bloom was over, at least this year I did not let the wisteria and magnolia bloom pass entirely undocumented. 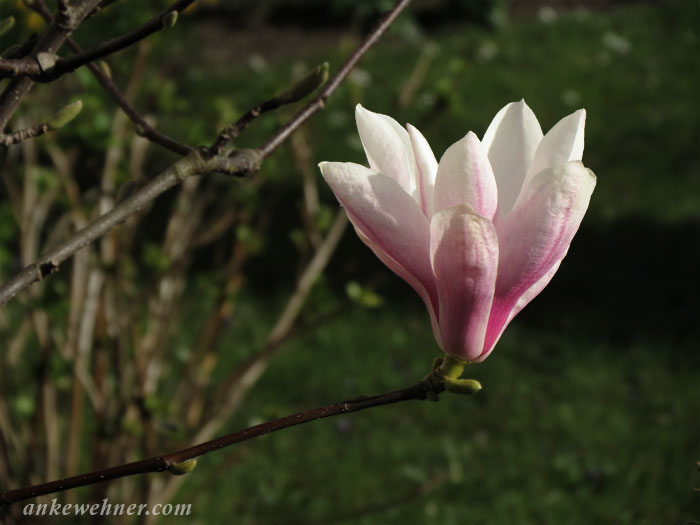 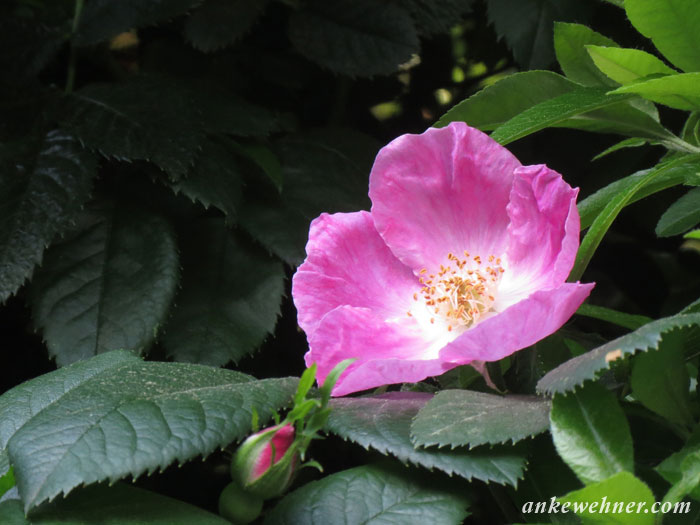 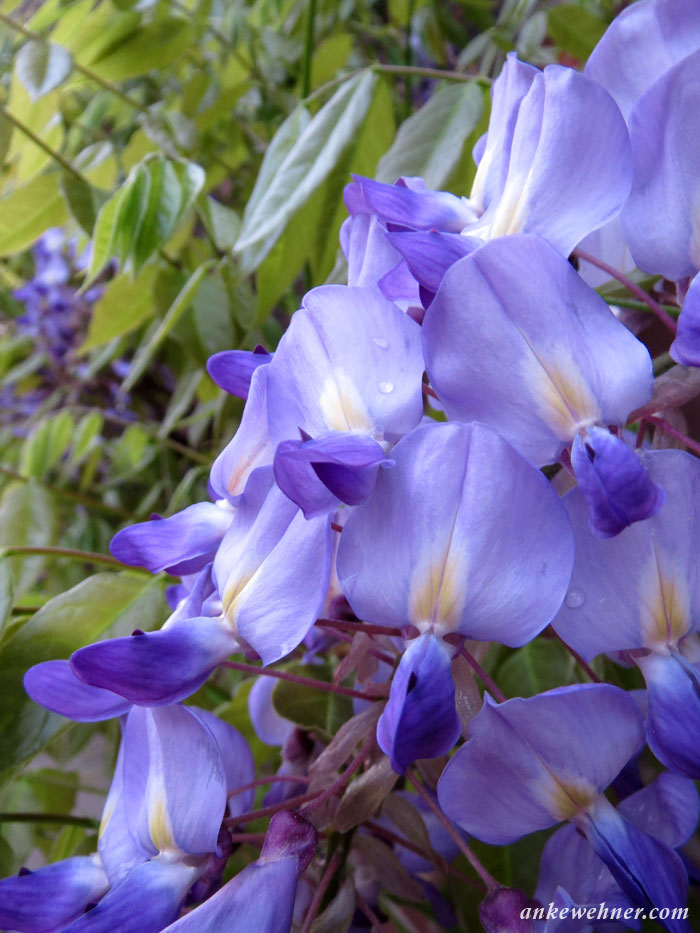 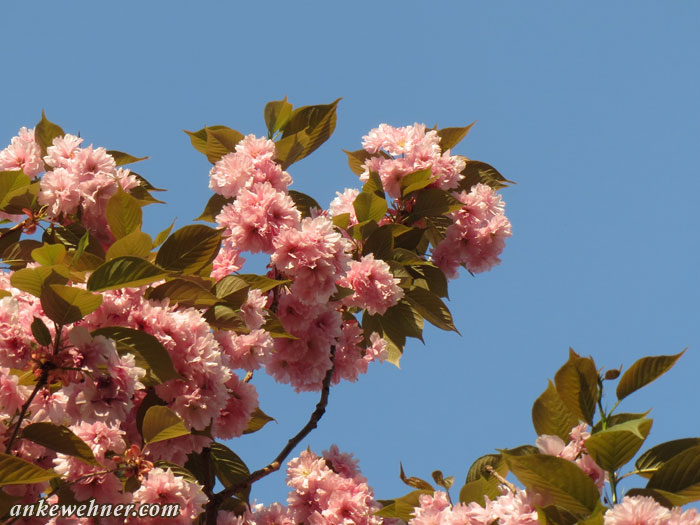 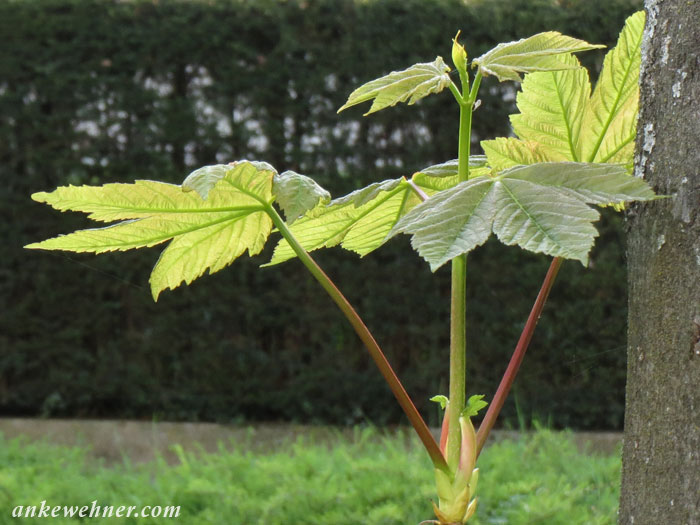 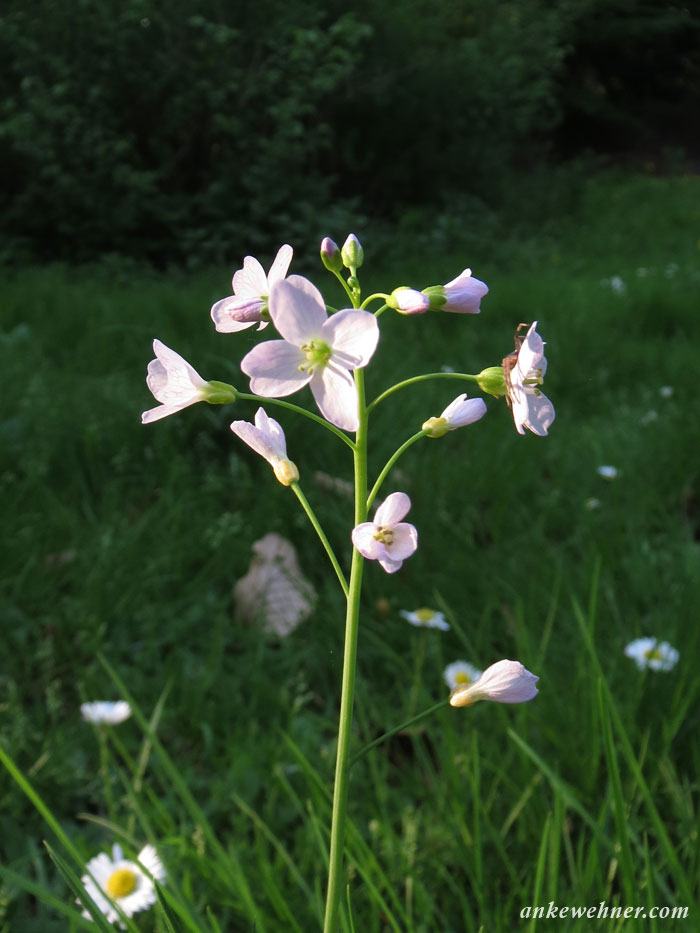 I also had some good luck with birds this year. The highlight was spotting a fieldfare nest built int he fork of a tree trunk, a spot that did not get hidden behind leaves. Another was semi-regularly visiting a pond where a pair of ducks and a pair of moorhens raised their young. I was also very happy about finally catching a decent photo of one of the feral ring-necked parakeets. 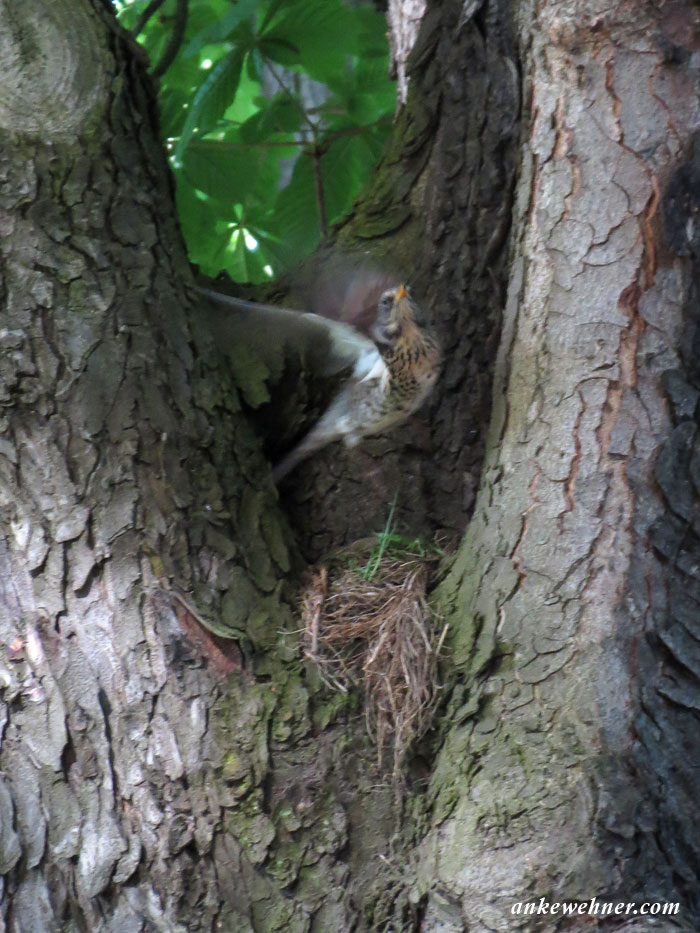 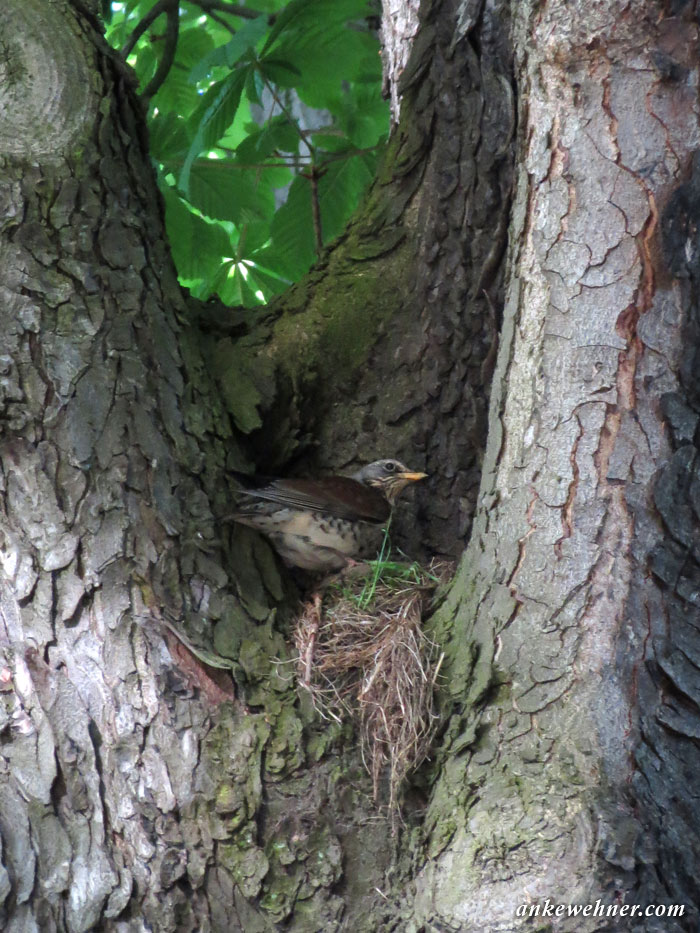 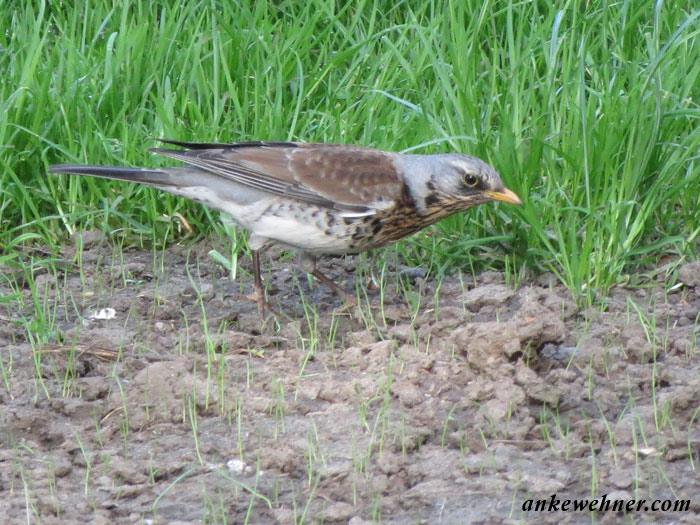 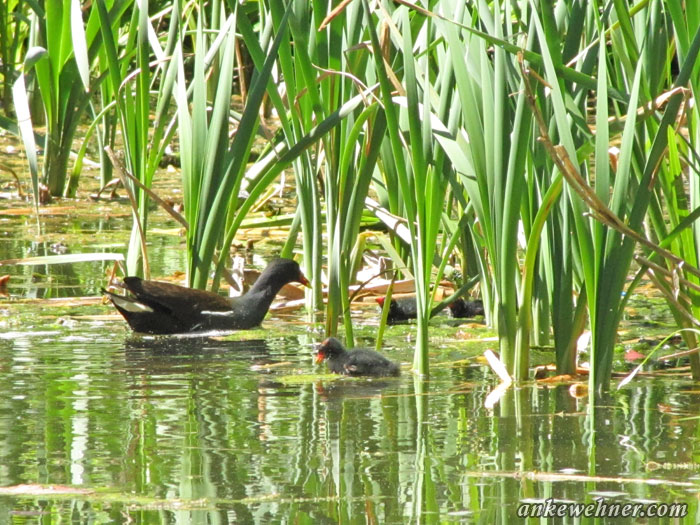 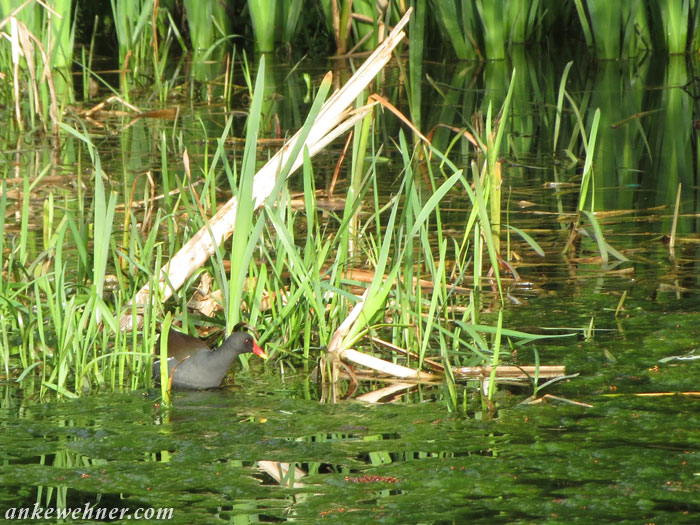 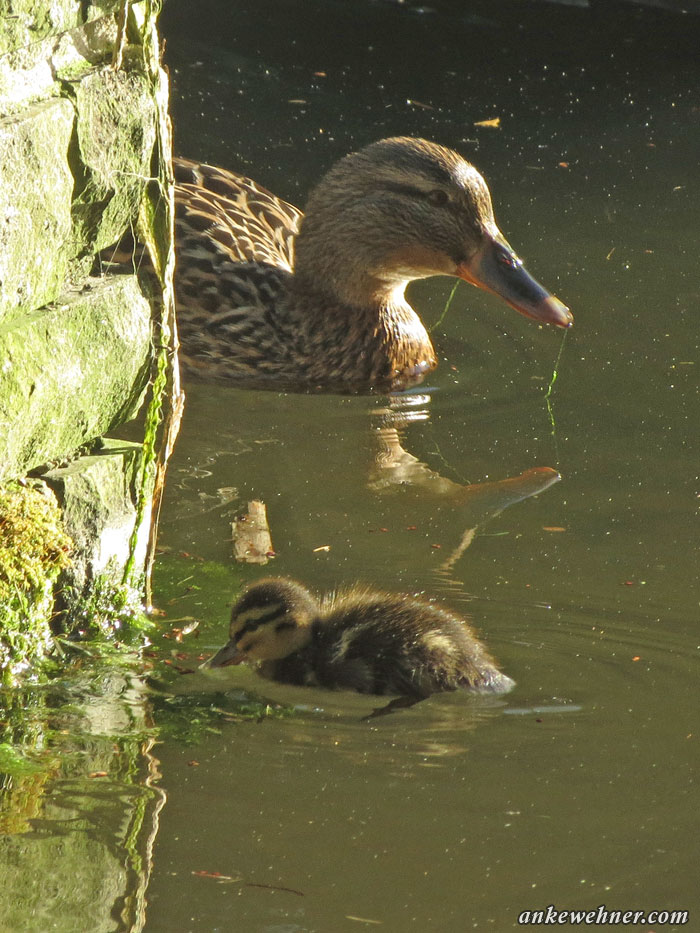 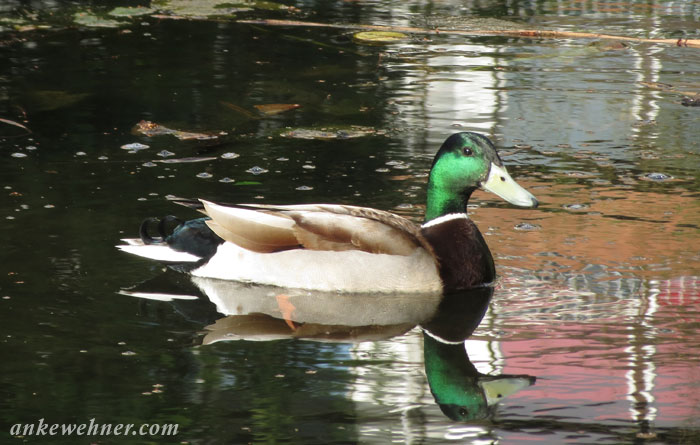 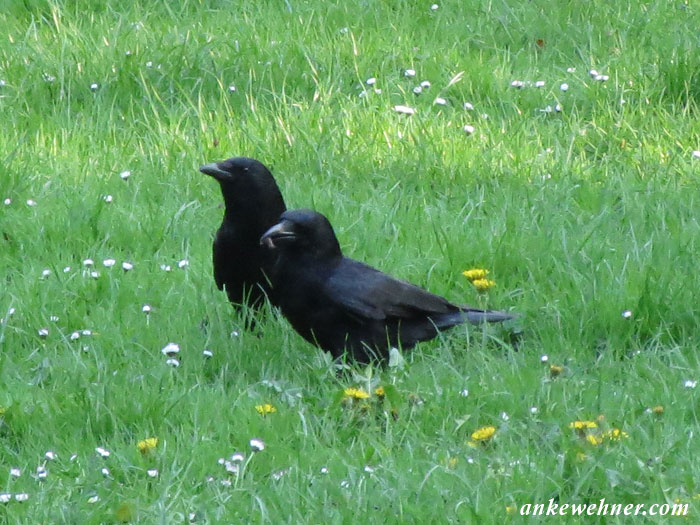 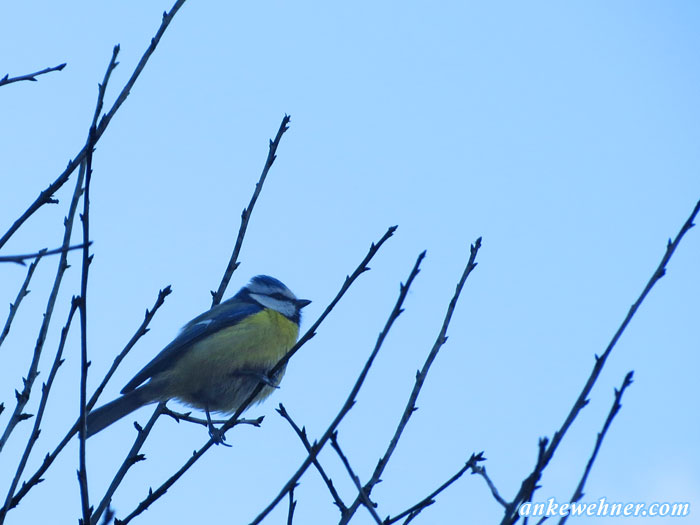 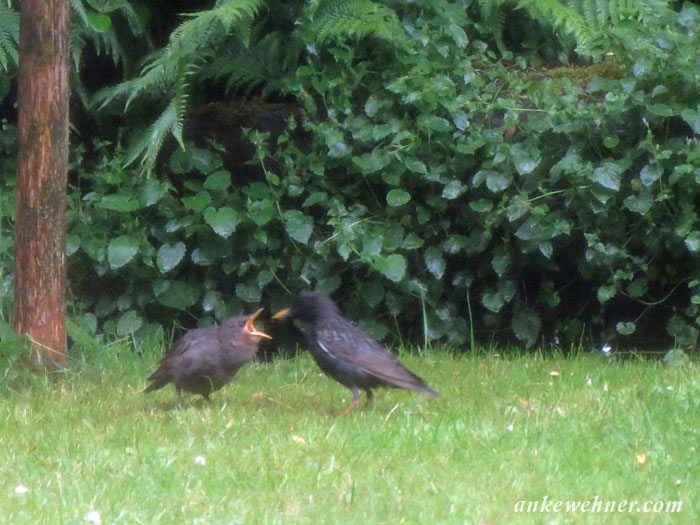 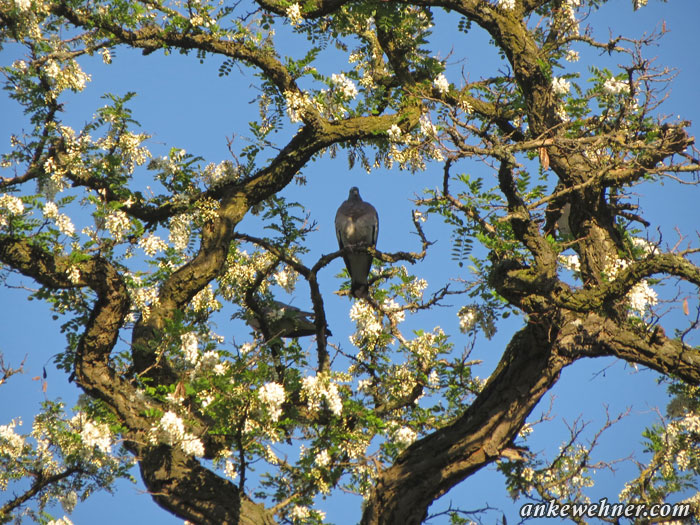 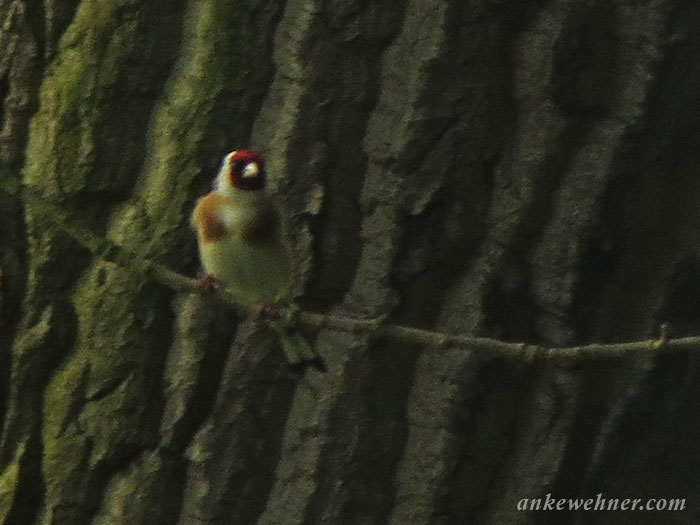 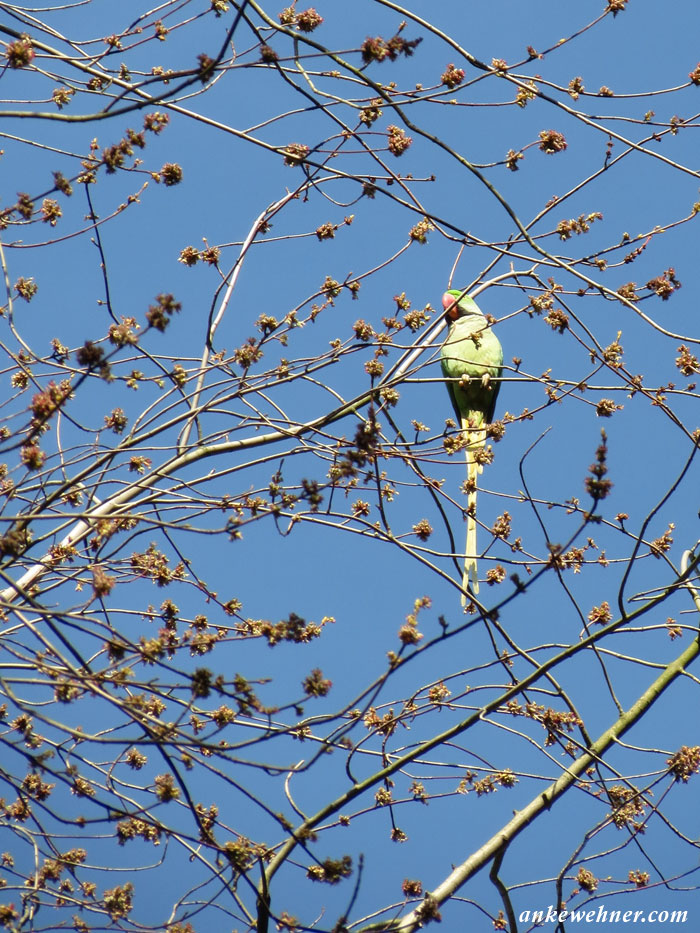 The pond has some other wildlife, as has the neighbourhood in general, but I'll get to that some other time. Wrapping up the photo part with a few snapshots: 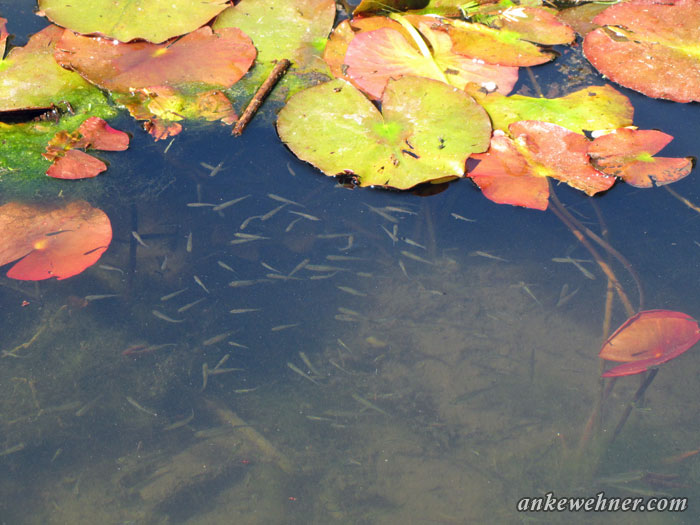 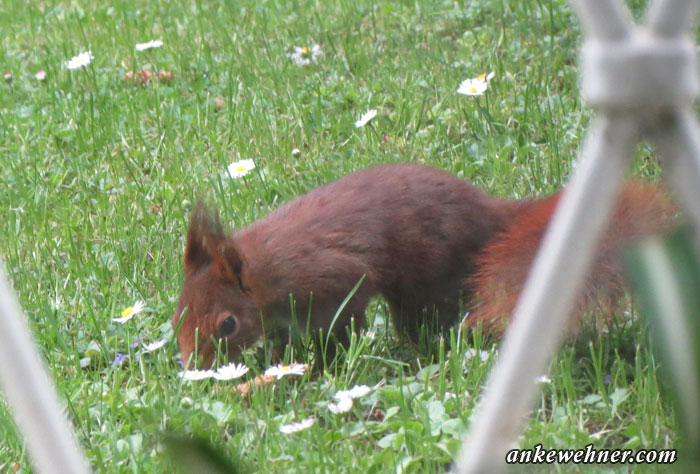 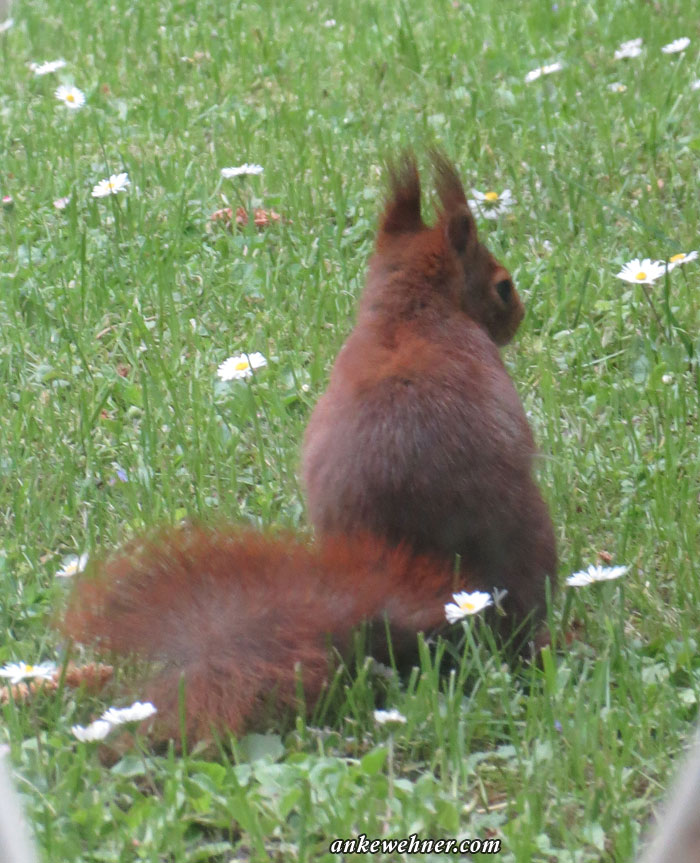 So I've been getting more fresh air and exercise. Other things that did me good included doing social things, and reducing computer time in the evening and morning in favour of more sleep, and to reduce procrastination of going to work.
Drawing has not happened as much as I hoped, and writing practically not at all. I've got some things, mostly sketches, that I want to post soon, so there's that. Oh, and I put all art and writing content from my old website up here. There are some descriptions missing, as well as most content from the blog, but after how long I've been putting that off, that's something to be happy with.

In summary, spring was for me not quite as good as I'd hoped, but still very enjoyable. :D