Mythical and fantasy creatures of any shape that is not humanoid. 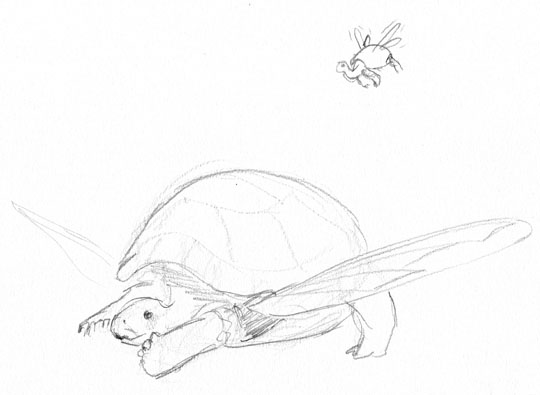 Pencil sketch of a turtle with insect wings coming from the same openings in the shell as its forelegs.
01 Jun 2017 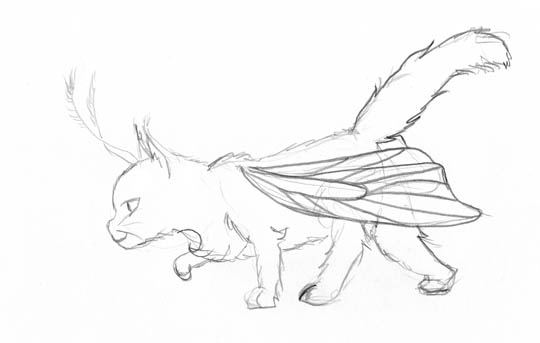 A fluffy cat with transparent butterfly wings and feathered feelers is stalking something.
02 Apr 2017 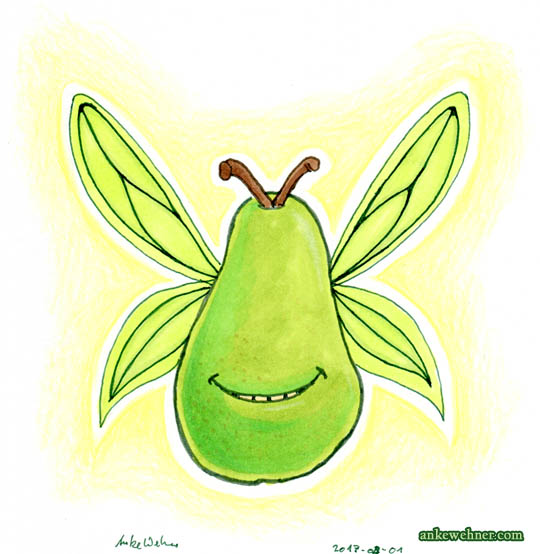 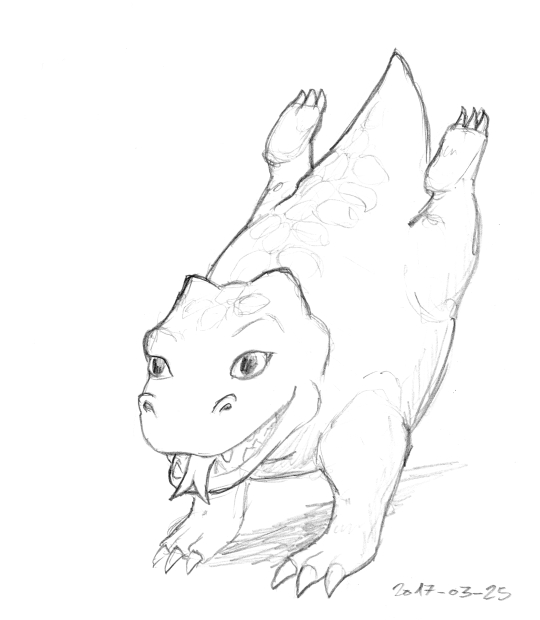 A sturdily built dragon runs at something close to the viewer excitedly. With its forked tongue out and big eyes, it looks a bit puppy-like.
21 Mar 2017 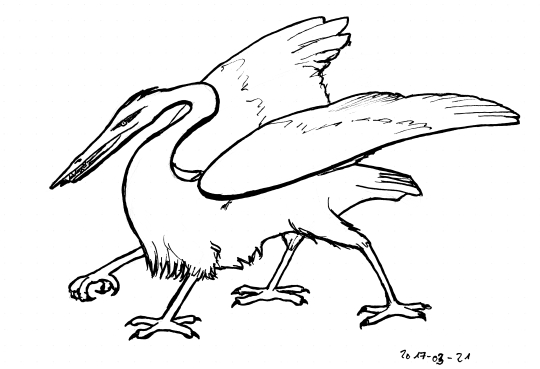 Ink line drawing of a creature with the head of a heron (but with teeth), four bird legs and a pair of wings
12 Mar 2017 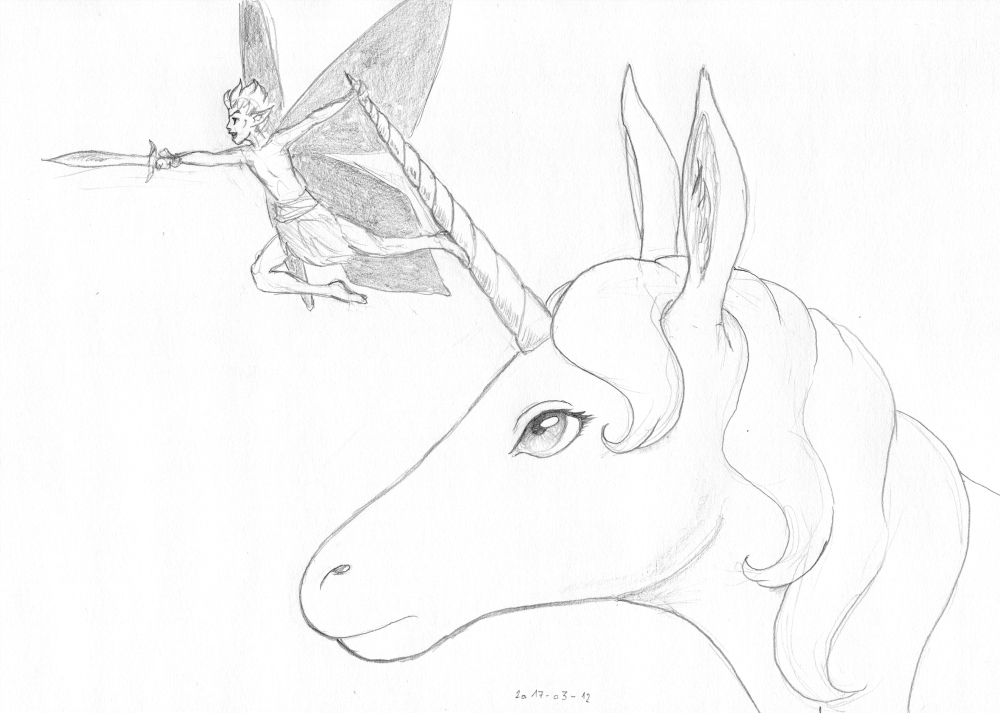 A fairy with butterfly wings enthusiastically points a sword while holding on to the horn of a unicorn. The unicorn looks unimpressed.
28 Jan 2017 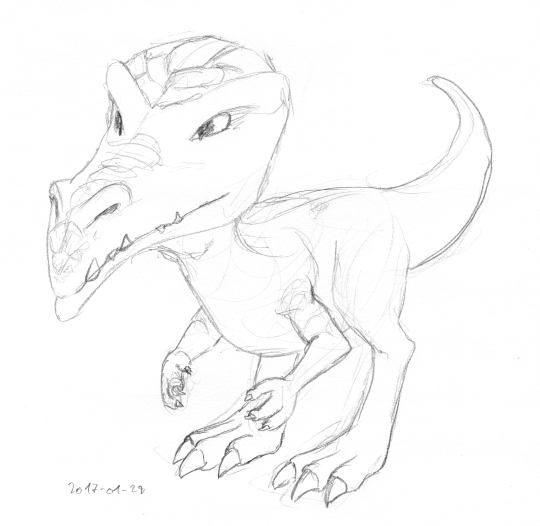 Adragon with two legs and two arms, but no wings, somewhat resembling a bald theropod, with an oversized, scaly head.
07 Jan 2017 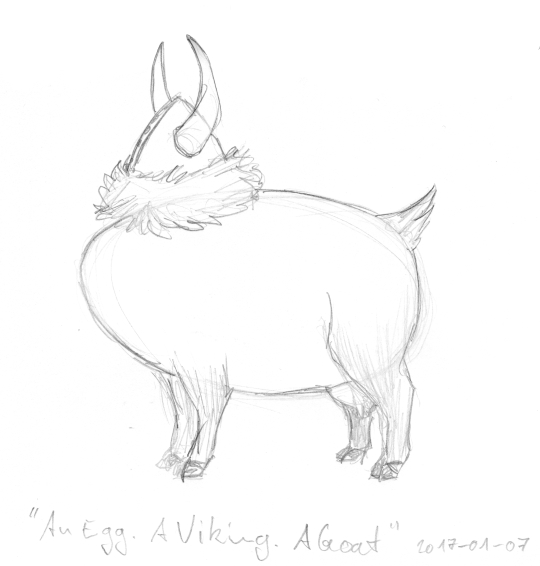 An Egg. A Viking. A Goat 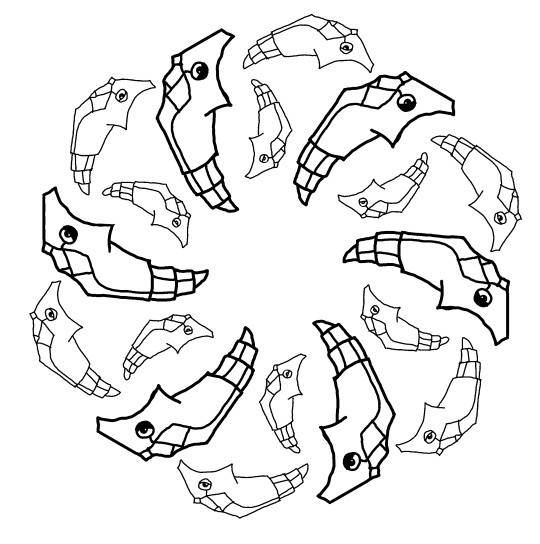